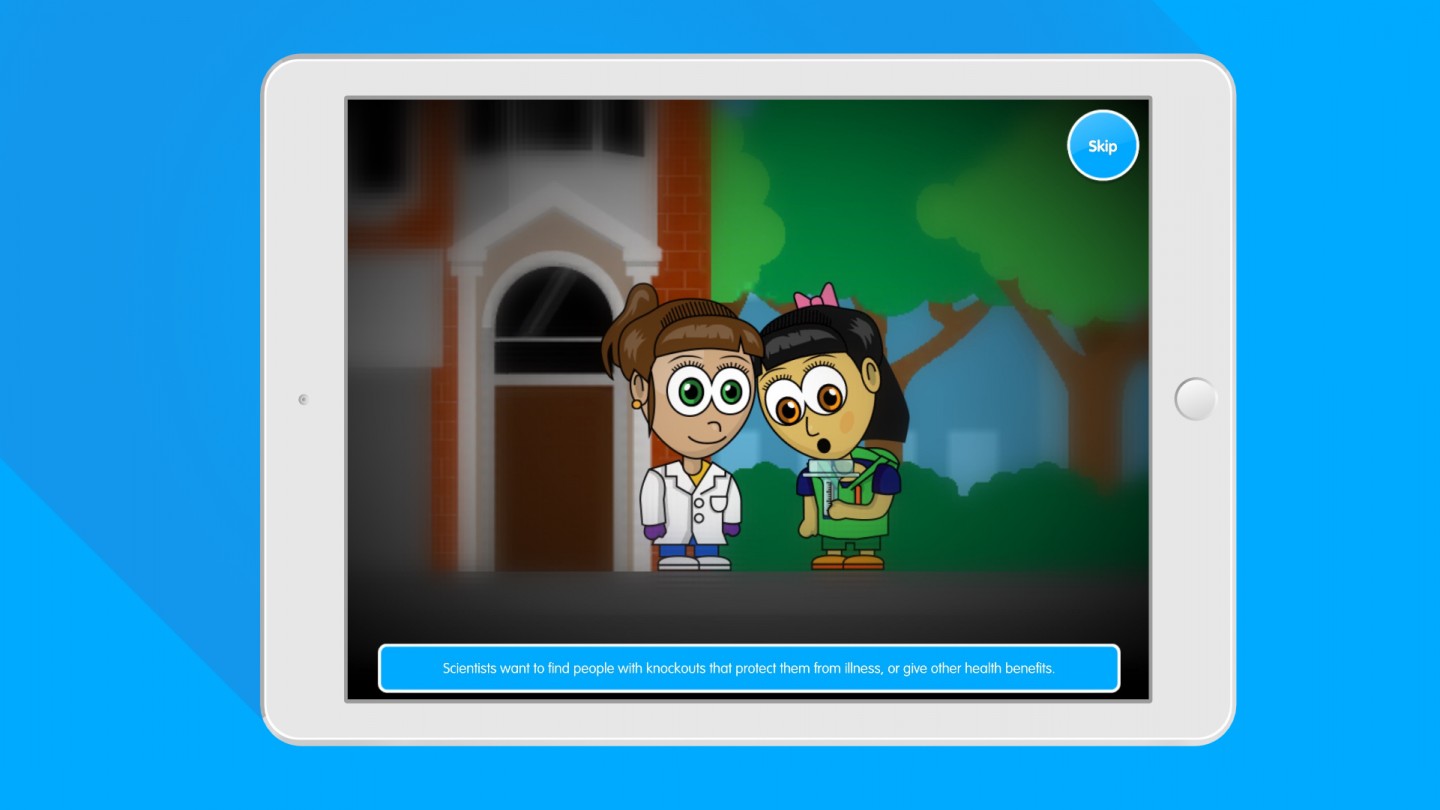 Gene Quest is a platform game in which players take on the role of a scientist and explore East London and the Olympic Park to find people with genetics knockouts. Some people have genes that do not work, which can protect them from illness or give other health benefits. Scientists are trying to find these people so that they can develop medicines for conditions such as diabetes or heart disease.

The game was developed in partnership with East London Genes & Health which is one of the world’s largest community-based genetics studies, aiming to improve health among people of Pakistani and Bangladeshi heritage by understanding more about the nature of disease in those communities.

This game is available as an interactive installation at Centre of the Cell and as mobile versions for iOS and Android. East London Genes & Health also use a special dual screen kiosk version at special events. 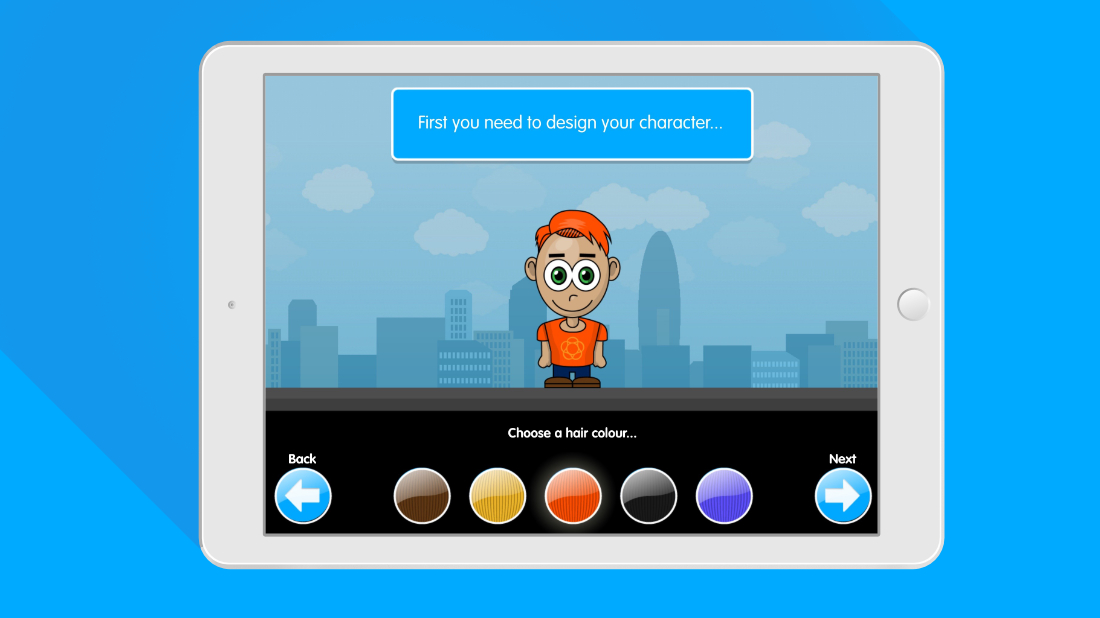 Players can design their scientist character. 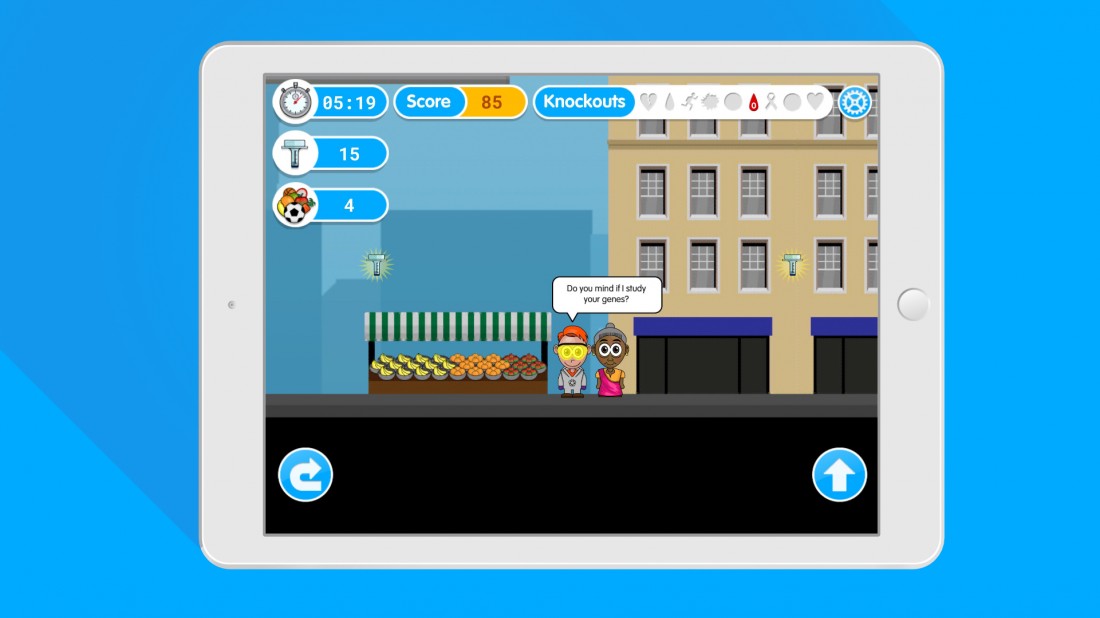 Players can explore Whitechapel and collect gene samples from people and health boosts for their community. 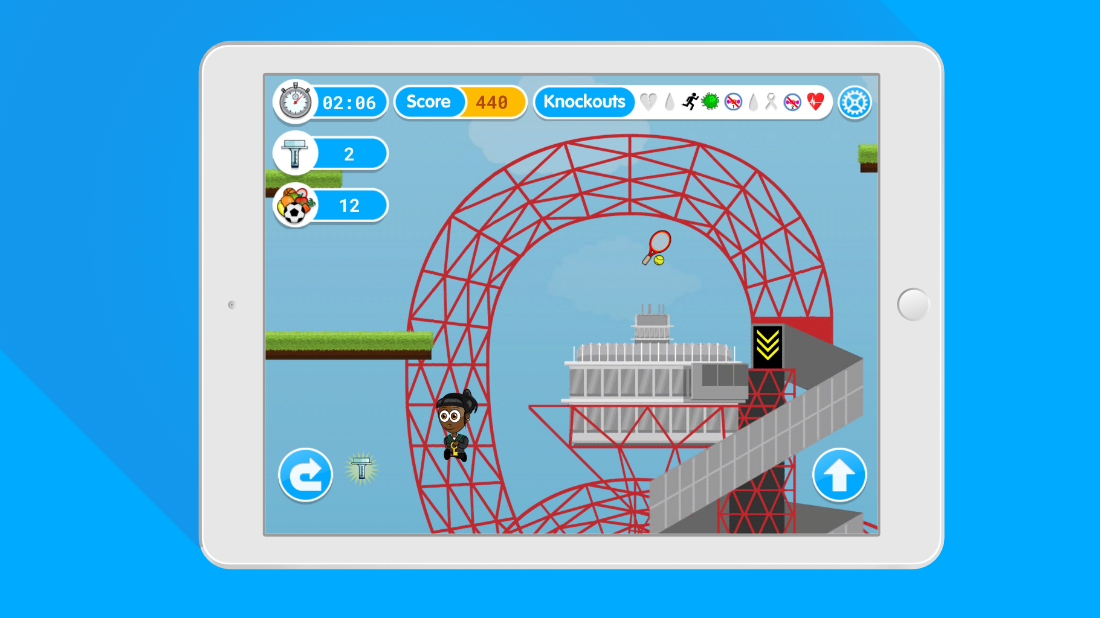 When the player has collected enough points they gain access to a second East London scene, the Queen Elizabeth Olympic Park. 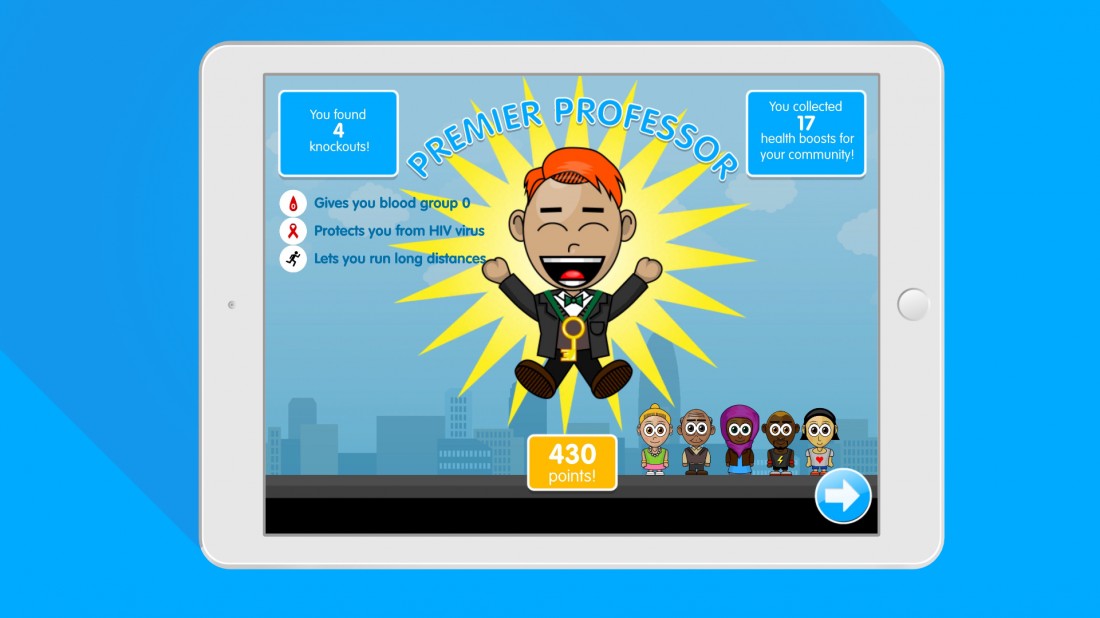 Players can progress from PhD student to Nobel Prize winner. 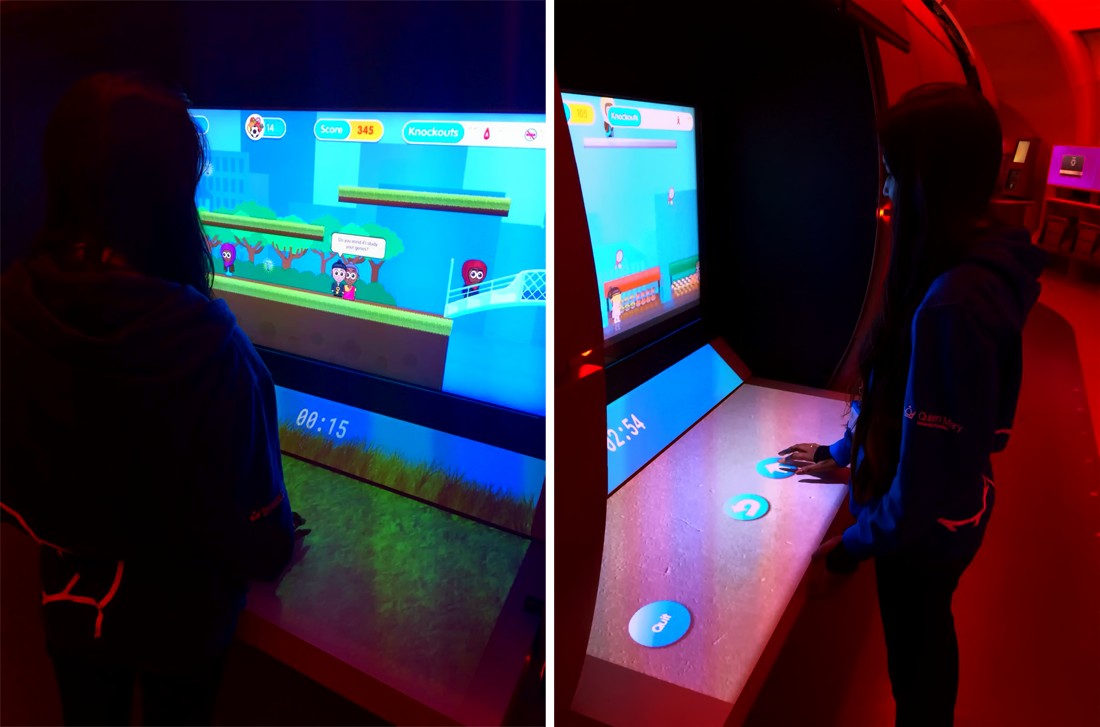 Gene Quest in the Centre of the Cell pod

Photos © Centre of the Cell 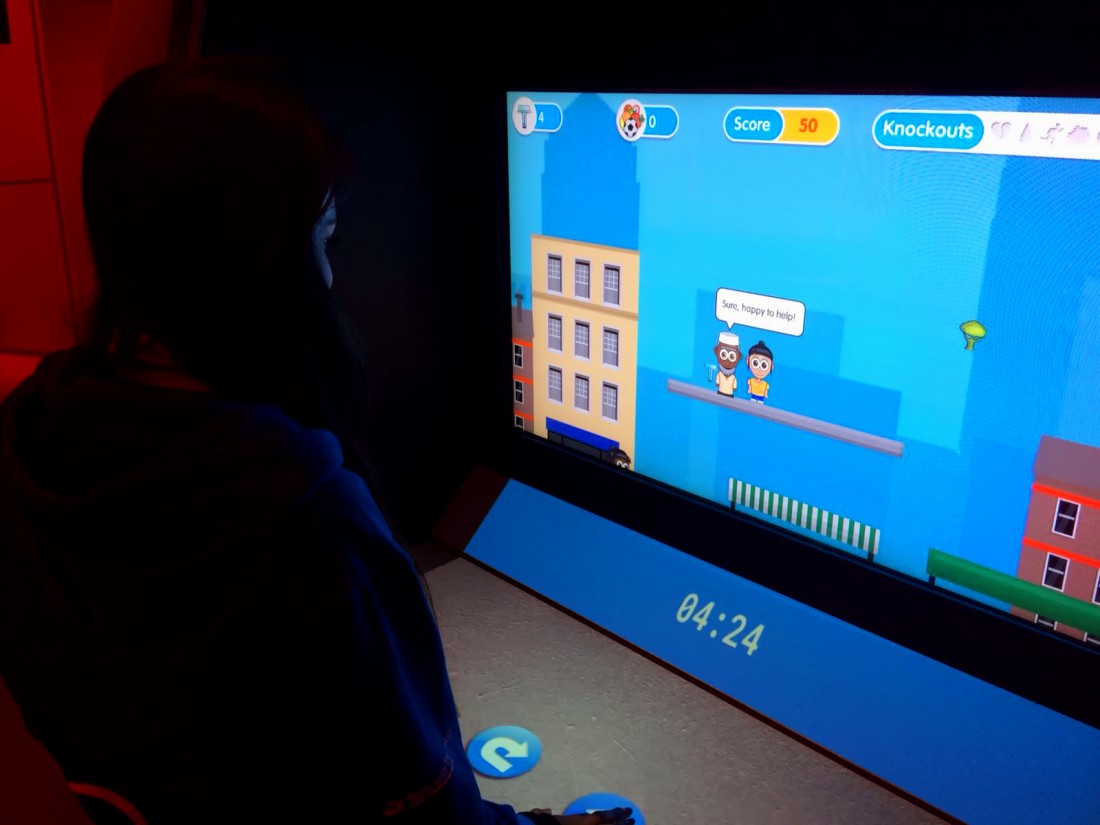 Photo © Centre of the Cell